Natural gas has been pouring into a Los Angeles neighborhood since October 23. It’s considered to be the biggest environmental disaster since the Deepwater Horizon oil leak. It could be months before the methane leak is stopped. An estimate of the impact on climate change (methane is a very potent greenhouse gas, stronger than carbon dioxide) has been equated to driving seven million cars FOR THE NEXT TWENTY YEARS. 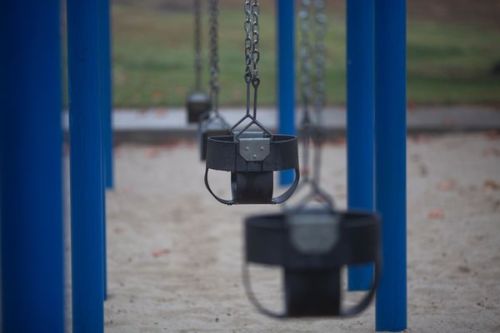 This entry was posted in climate change. Bookmark the permalink.