(April 27 story in CommonWealth Magazine, in the Environment section)

Cape Wind appealed to the Supreme Judicial Court at the end of April because of the decision by a state board, the Energy Facilities Siting Board, to deny a two-year extension of transmission permits.

Cape Wind claims that the siting board exceeded its authority and asserts the decision to deny a two-year extension of transmission permits “is based on errors of law, is made upon unlawful procedures, is unsupported by substantial evidence and lacks requisite subsidiary findings and is arbitrary and capricious, an abuse of discretion…” 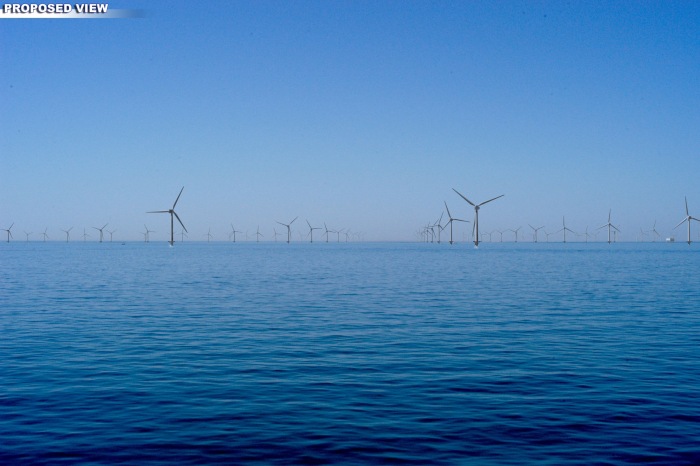