[President Obama signed an important bill on Friday that extends federal solar tax credits for five more years. Also, in 2014, Massachusetts ranked fourth of the top 10 solar states in the country. Because solar energy is so popular here, net metering caps have been raised three times so that consumers can count on the utilities having to buy back their excess solar-produced electricity. However, the hurdles still in the way of the net-metering issue still need to be solved; and that solution will open the floodgates on large-scale, freestanding solar projects.] 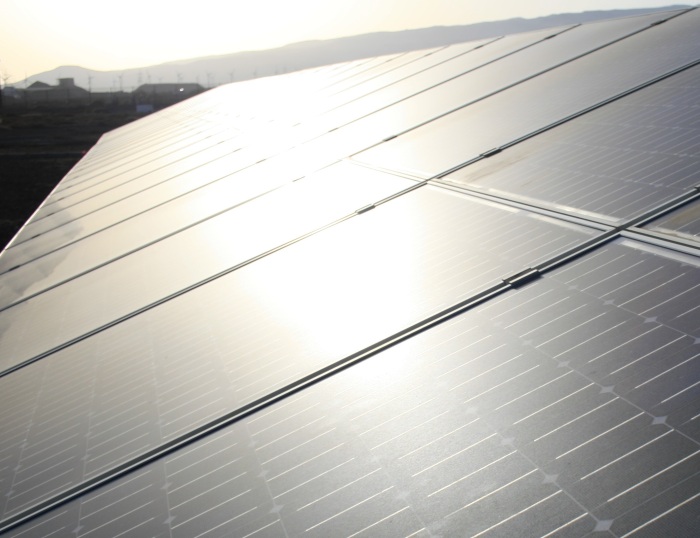 Solar legislation uncertain
The problem with this seemingly perfect green scenario is the future of the state’s net metering policy is anything but settled, as House and Senate lawmakers toil to update the state’s energy laws.

“The solar industry will have the lobbying muscle to protect itself,” said Sanborn in any upcoming legislative debate.

Last August, the House passed Gov. Charlie Baker’s proposed H.B. 3724 (“An Act Relative to a Long-term, Sustainable Solar Industry”), which looks to lift and expand the cap on solar net metering and protect ratepayers, and provide long-term stability to the solar industry.

The bill would immediately expand the net metering cap by 40 percent for public entities and 50 percent for private entities and empowers the Department of Public Utilities to further raise the cap “when it is in the public interest to do so.”

The biggest boon for those trying to plan for long-range projects is the grandfathering of all solar generators already receiving net metering credit for the next 20 years.

The bill now sits in the Joint Committee on Telecommunications, Utilities and Energy, which continues to hear testimony from scores of witnesses on all sides of the issue, from National Grid to Massachusetts Taxpayers Foundation and dozens of renewable energy proponents.

Mass Power Forward, a brand-new, statewide coalition dedicated to fighting for a just transition to clean energy, advocates modernizing the power grid and empowering “everyday people” to access locally generated power. Among its 90 members are HealthLink, Ipswich Watershed Association, ICARE, GASSP and other local groups.
While House leaders have said they are holding out hope of completing a more comprehensive energy bill, most observers are skeptical that will happen.

This uncertainty affects everyone, from energy consulting firms trying to plan large-scale projects to municipal electric utilities, to large investor-owned utilities, solar panel installers and, of course, the consumer.